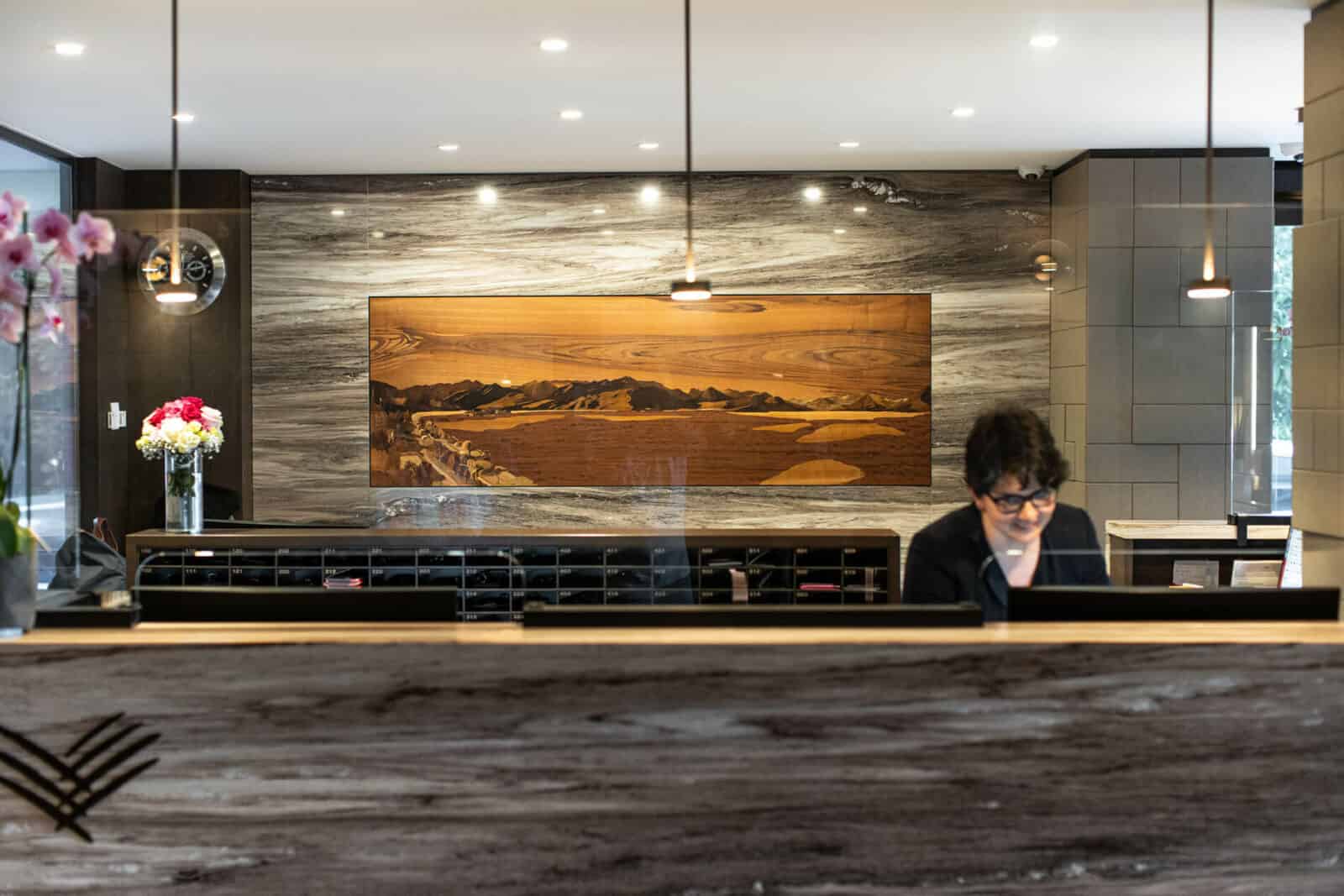 How to reach us

Call or email us for any further information.
We speak Italian, English, French and German.

Most trains on the Milan-Domodossola line stop in Stresa. Besides Milan, trains for Stresa depart daily from Turin, Venice and, through the Simplon Pass, to and from Brussels, Geneva and Basel.

The Stresa Railway Station, located in the centre of the town, is just a few minutes walk from the hotel.

Stresa is located just 90km from Milan and 45km from the Swiss border.

Departing from Milan, take the A8 motorway towards the lakes (Laghi – Sesto Calende) and continue on the A26 towards Gravellona Toce, exiting at Carpugnino (no bus access). Immediately after the exit follow the signs to Stresa, which will take you along a small road leading down to the town centre (5km) with a wonderful panoramic view. Alternatively, you may take the Baveno-Stresa exit, which will bring you directly to the lakeside: in this case you will have to drive back around 5km to Stresa with the lake on your left.

From the Simplon Pass in Switzerland, we recommend driving along the SS33, then taking the A26 motorway and exiting at Baveno-Stresa. For those coming from Switzerland via San Bernardino-Bellinzona-Locarno, simply follow the main road with the lake on your left until you reach Stresa (SS34 until Verbania, then SS33 towards Milan).

Stresa is located just 50km from the Milan Malpensa airport. The airport can easily be reached by car in approximately 45 minutes. In addition to the taxi service, at the hotel reception you can also book a shuttle bus service to the airport from the main towns in the Lake Maggiore area.

To reach Stresa from the airport you may also take a bus to the Gallarate Railway Station and from there take a train to Stresa (Milan-Domodossola Line).

Stresa is connected to the main tourist destinations on Lake Maggiore by public and private boat services. In Stresa, the main embarkation point is located in Piazza Marconi, next to the Tourism Office. For customised services (e.g. evening tours), you may book a taxi-boat from the beach in front of the hotel.

Perhaps the truth depends on a walk around a lake. 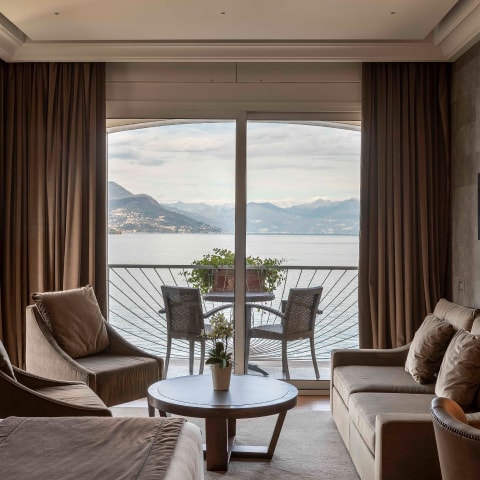 Book
itendefr
Back to home